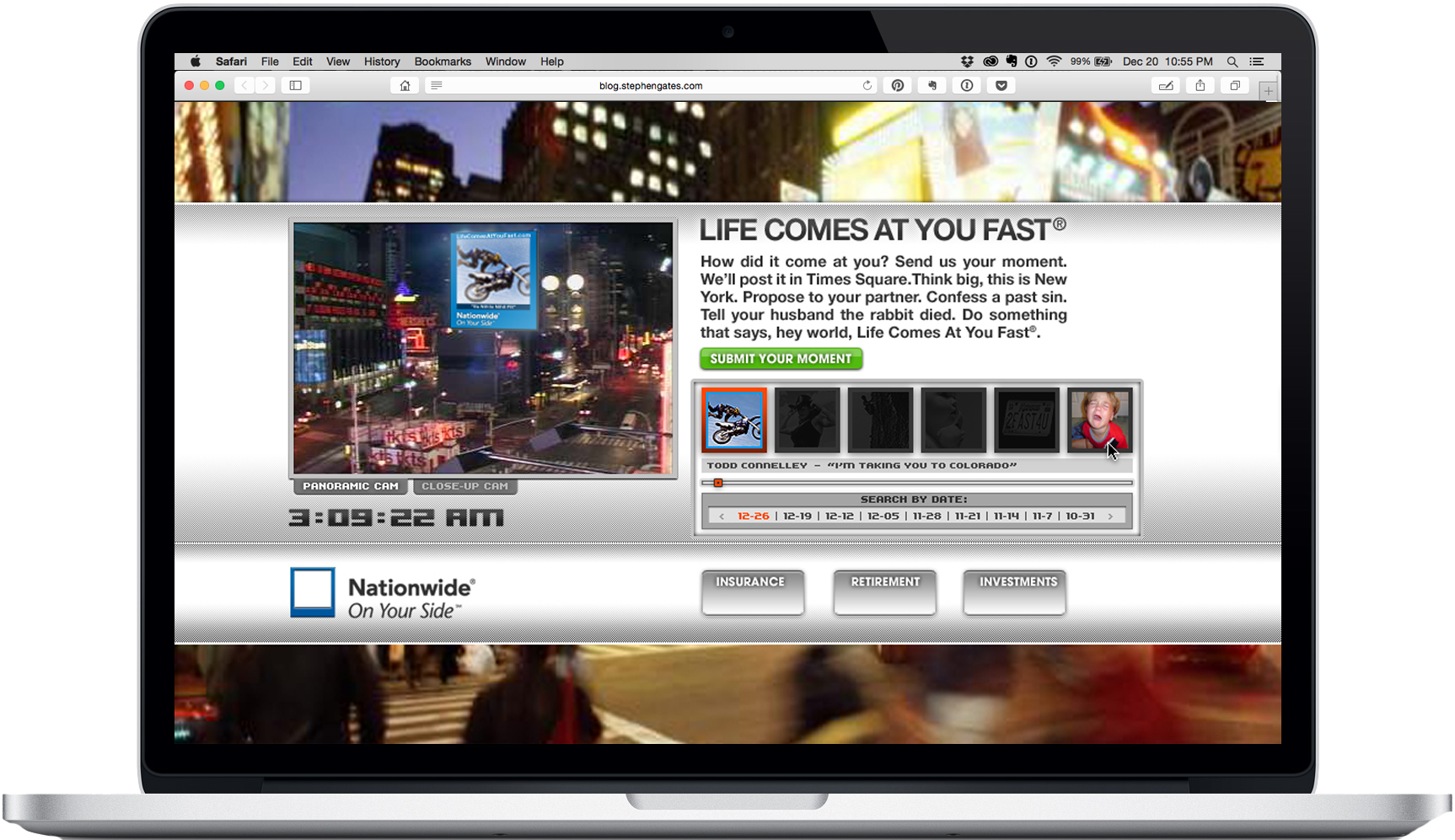 The Nationwide ‘Life Comes At You Fast’ was a breakthrough print, tv, and digital campaign covered in TIME magazine’s Future of Advertising issue that showed all the ways you never know when you will need insurance in humorous and sudden ways.

They wanted to make the digital extension of the camping as impactful as the tv commercials so we decided to bring it to the biggest stage in the world – Times Square. People were given the opportunity to submit 3 photos and a headline which would be shown every day in Times Square. Please use it for all kinds of things like telling their family about a baby announcement, quitting their jobs, asking for a date, or even asking someone to marry them.

Life in 3 photos and a headline

To replicate the spirit of Life Comes at You Fast campaign in the digital space gave customers the structure of 3 photos and a headline to create their moment but they could use those elements to create any message they wanted. We thought that this freedom in a framework would make for really interesting content and to up the stakes by putting it on the biggest stage in the world.

Consumers could build those experiences through LifeComesAtYouFast.com which was a Flash-based microsite. The site would walk them through how to submit their photos and headline. People could also explore all the moments that had been created to get inspiration or just explore all the different ways people were using the opportunity.

Shown in the crossroads of the world

Once a moment was selected, the person would be notified of the date and time it would appear in Times Square. They could download a desktop widget that would countdown to their moment or sign up to receive a text message reminder an hour before it was shown. More than a hundred moments were broadcast live on the digital Reuters outdoor board daily. During that time, multiple live webcams streamed different angles of the board to LifeComesAtYouFast.com. 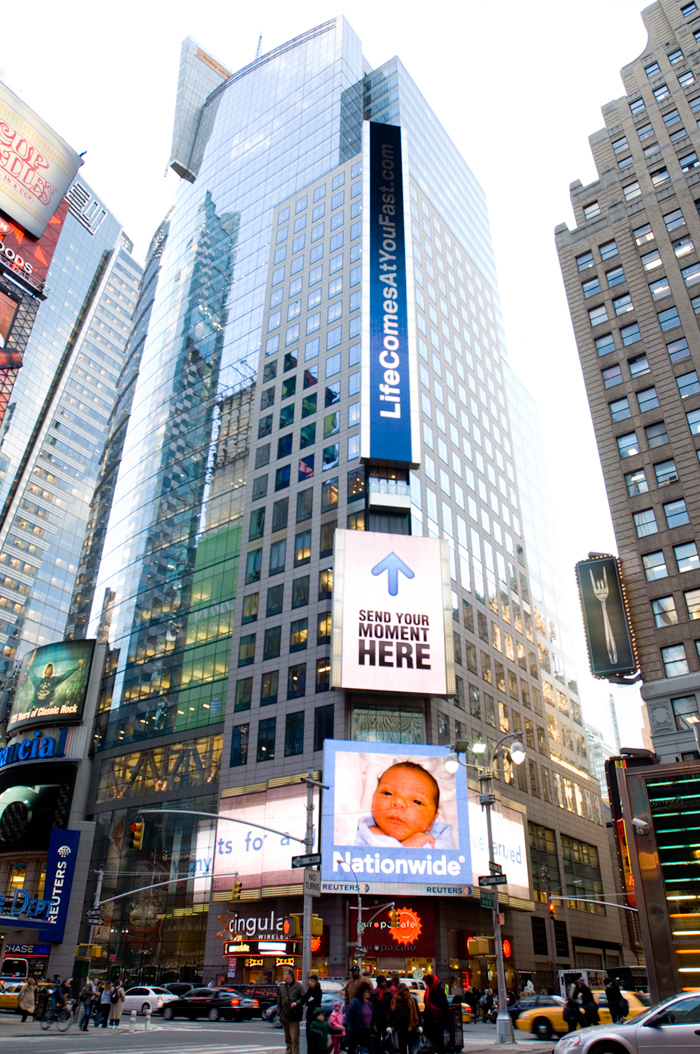 Advertising comes at you fast

We created non-traditional animated ad units that created Life Comes at You Fast moments for our customers.  We used an animated 3D cube that would show a normal situation and then how quickly that can change into something else. 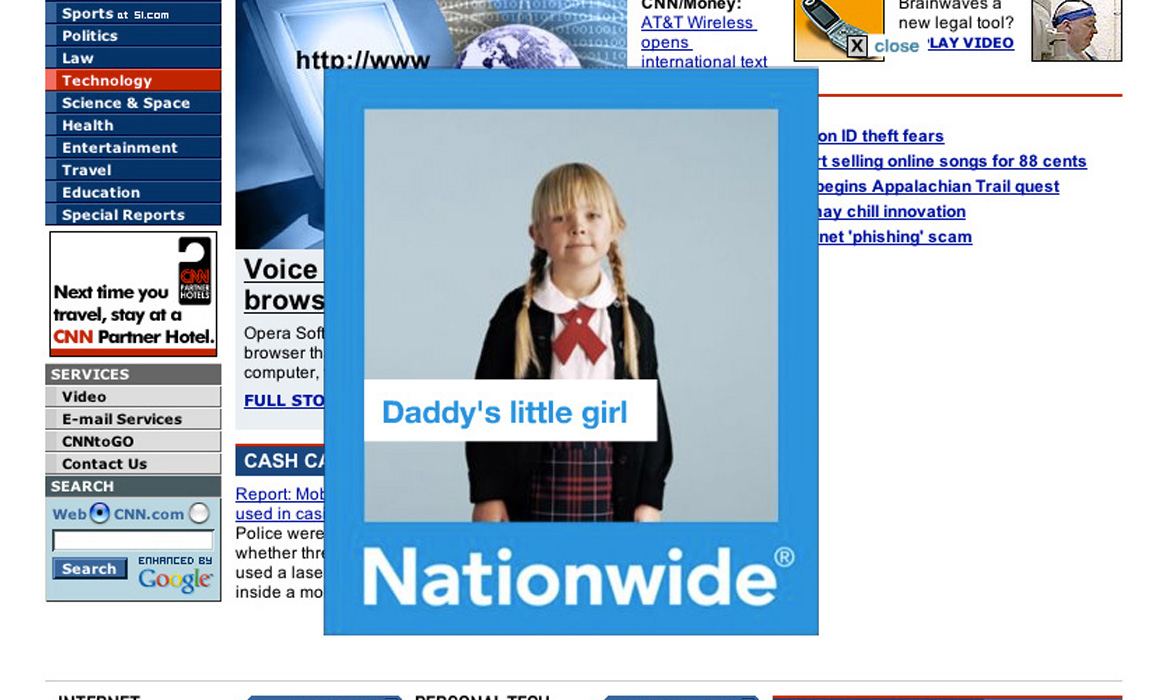 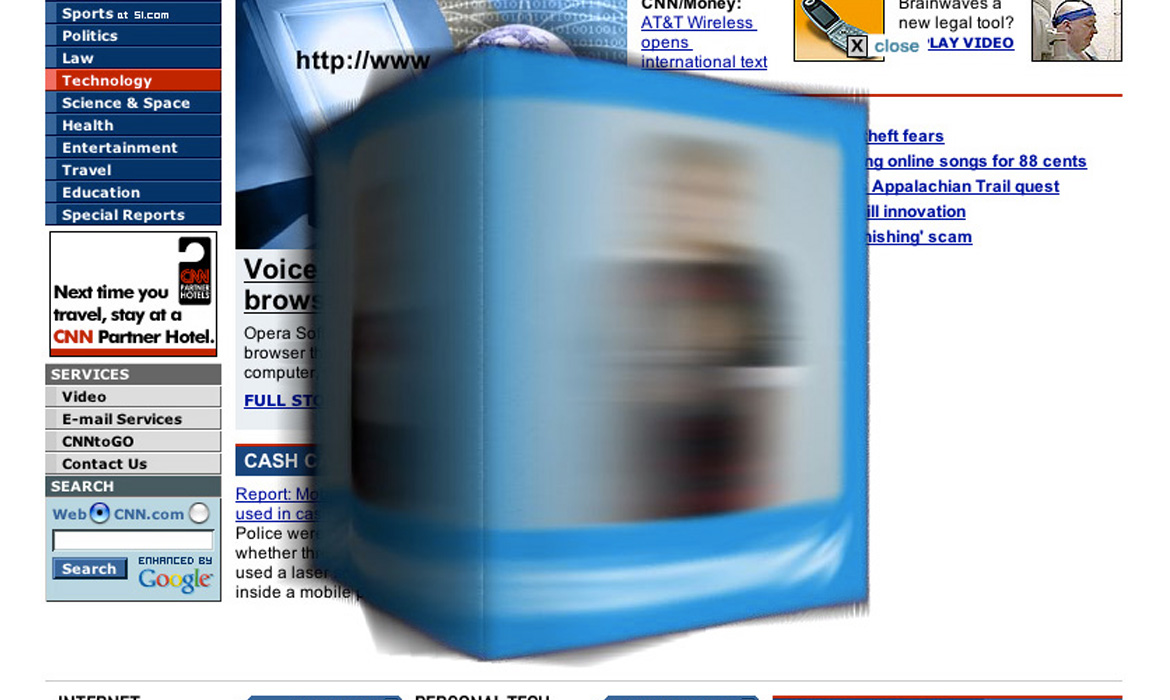 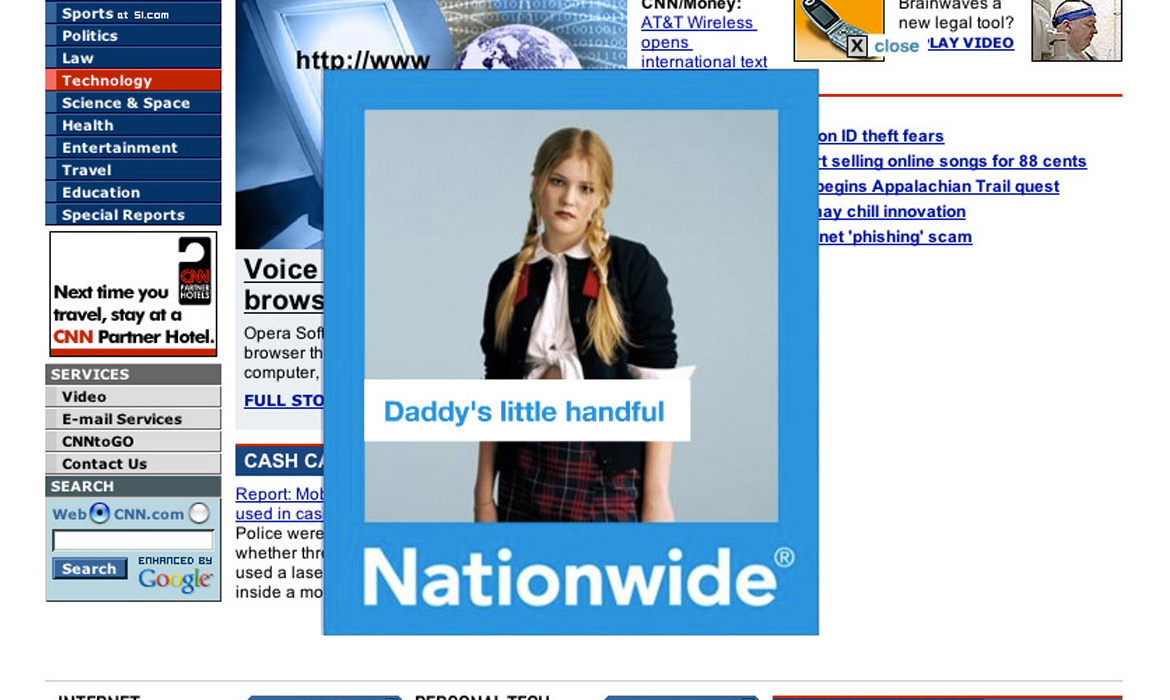 More than just an ad campaign

Consumers used the site to announce a new addition to their family, embarrass their friends, quit their jobs, and share unexpected moments. The biggest of those came from Jeran Fraser, who used the site to propose to his girlfriend on her 21st birthday with the message, “This day is as special as each day in our life. On this night, I ask you: Will you be my wife?”.  The site was not only successful by exceeding all engagement and interaction target numbers but received a huge amount of press coverage, including being covered in TIME magazine’s Future of Advertising issue.